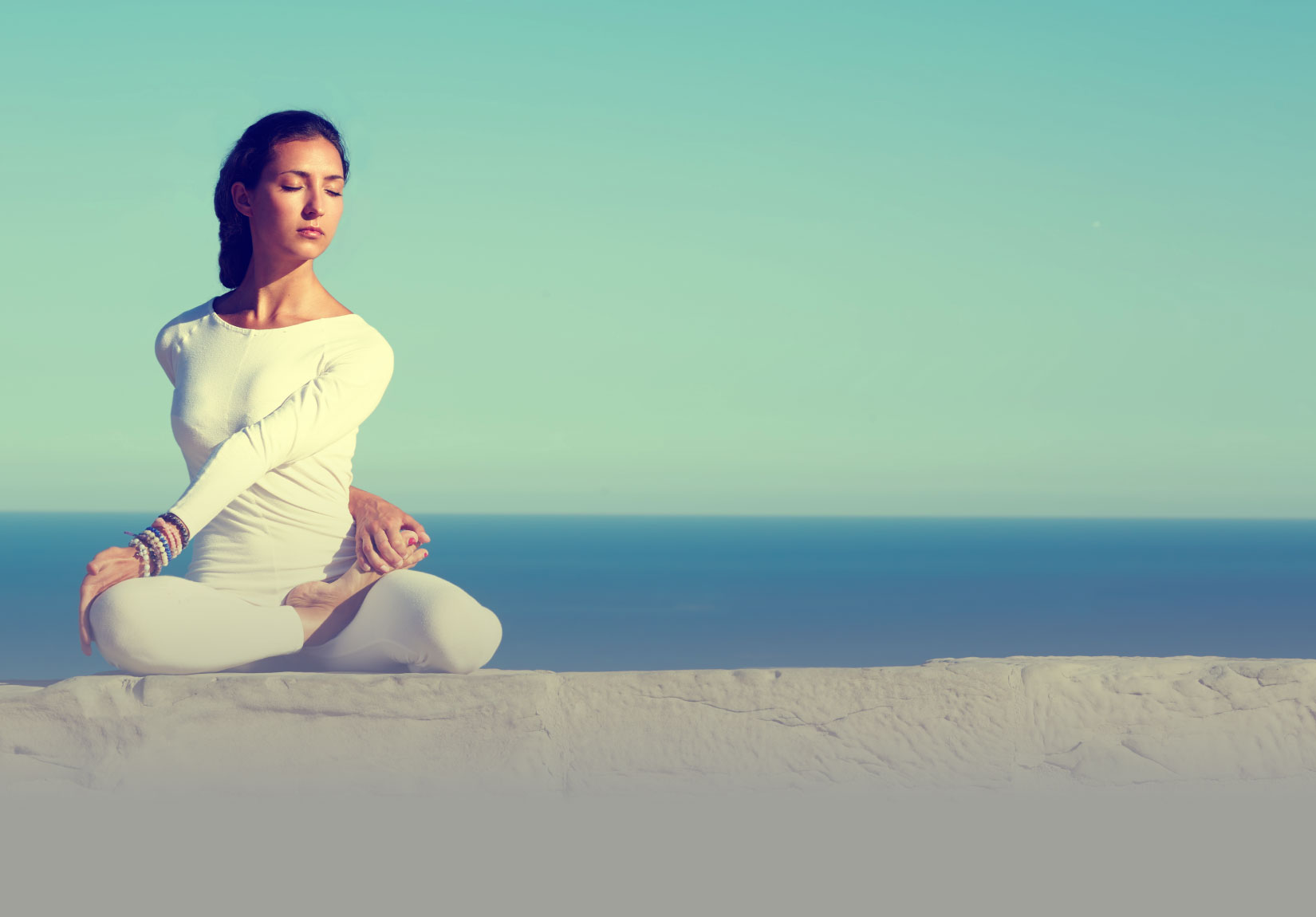 Published in the Autumn 2018 edition of the Yoga Bridge

Since its inception in 1976, the YAA has been pivotal in changing the landscape of yoga in Alberta.  It’s members have worked together to learn and grow, to raise their own level of consciousness, and to bring that heightened understanding to the service of students throughout the province.

Early on, the pioneers of the YAA recognized the need for a higher standard of yoga teacher training than what was currently being offered, and the YAA Teacher Training Program (TTP) was born.  The YAA Code of Ethics adopted in 1979 includes the maxim: “To improve the standards of yoga within the community.”  YAA programs are now recognized as having some of the highest standards in Canada and are recognized by other professional bodies as meeting and exceeding their professional standards.

In the late 90’s, talk of national standards for training yoga teachers in the United States evolved into the Yoga Alliance.  They now have more than 90,400 registered teachers and over 6,200 registered schools across the globe.

I am continually awed by the fierce dedication and depth of wisdom within the TTP Committee, its Executive, its staff, and its membership.  I hope to bring some of the bright light of this legacy to the standards review process for the Yoga Alliance.

With most schools training teachers at the 200-Hour level, and no set curriculum to follow, the Yoga Alliance standards have been widely criticized and there was much debate as to whether the YAA should register as a school, given the higher standards of the YAA’s 300-Hour program.  At the request of the membership, the application was made and the YAA-TTP was approved, and YAA standards remain uncompromised. We continue to offer a 300-Hour program over a minimum of two years, with a two-year prerequisite.

Under its new leadership, the Yoga Alliance has now embarked on a standards review project.  On the advice of Marion (Mugs) McConnell, I volunteered and was accepted to be a member of the working group for review of teacher qualifications.  I am humbled to sit with a very esteemed group of colleagues serving as advisors on this panel.

It has been a large part of my role within the YAA to advocate for high standards of teacher training.  In my position
with the Teacher Training and Certification Committee, we have painstakingly reviewed and revised the

It is a continuing honour to work with the standards of the YAA, and a labour of love to hold my own teaching to these ever-evolving standards.  I am continually awed by the fierce dedication and depth of wisdom within the TTP Committee, its Executive, its staff, and its membership.  I hope to bring some of the bright light of this legacy to the standards review process for the Yoga Alliance.

My teachers taught me that the Bhagavad Gita defines yoga as skill in action and that the Yoga Sutras call for steady practice over an extended period of time, along with devotion, discipline, deep understanding and faith.  I strongly support the conviction of the YAA that yoga teachers and yoga teacher training should exemplify these
qualities, and that our students deserve no less than our very best efforts.